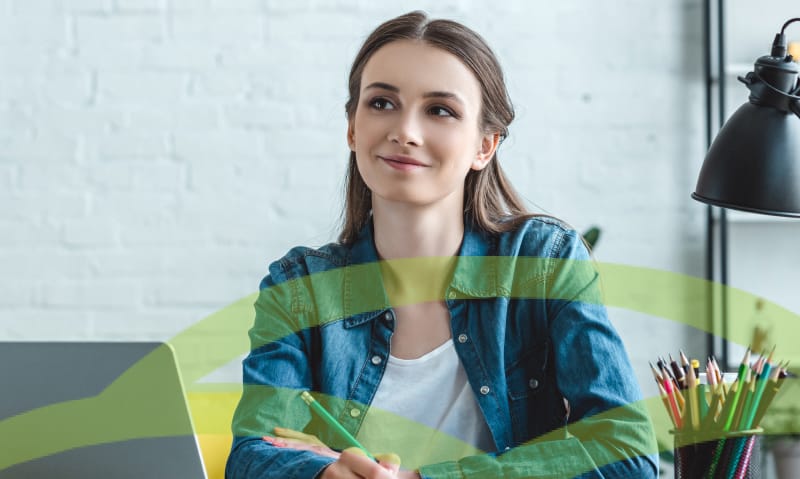 Saliva Oddities Fact-lovers Could Drool Over

Did you know humans don’t start drooling until they are about three months old? And, fun fact, since they don’t have full control of their mouth muscles until they reach around two years of age they can’t properly swallow saliva—which is why they are so slobbery yet completely lovable.

But just because you don’t see saliva dribbling down your chin doesn’t mean you’re not making massive quantities of the stuff. With hundreds of salivary glands in the mouth, you can expect to produce up to 6 cups of spit a day—that’s a little over a quart a day which adds up to two medium-sized bathtubs a year.

Of course, just how much saliva you create each day depends on many obvious factors—genetics, what you eat, the time of day, if you’re dehydrated—and some you’d probably never think of such as your age and, apparently, if you’re an introvert or not.

Too Stressed to Spit

The lie detector we know of today has solved an age-old dilemma of determining if someone is telling the truth. Going back 2,000 years ago, long before daytime television mainstays Maury and Jerry used the machines to test their guests’ fidelity, humans got creative—and even used a bit of biology.

It might seem silly today, but they weren’t far from the mark. One side effect of the body’s fight-or-flight response, which kicks in under stress whether physical or perceived, is to slow down the production of saliva. After all, when running from a bear, who has the time to digest food? No one. Once in fight-or-flight, all of your available energy is directed solely to the bodily processes that will save you from danger. Including the danger of being caught in a lie. You can work on digesting that burger later.

Yep, that’s right. Saliva is the first step to digestion. It starts the process by breaking your food into smaller pieces before it “goes down the hatch” and through the rest of the digestion process.

Scientifically speaking, saliva is mostly water, but among the 2 percent made up of other components is the enzyme amylase. This enzyme breaks starches down into the smaller molecular pieces maltose and dextrin. Once in this form, your body can shuttle them off to be used for energy.

Saliva production has another job that starts before you even bite in. When you see, smell, first taste, or even just think of something delicious your body gets a signal that it’s time to get those gastric juices going.

As saliva breaks down your food it is also transporting it to your taste receptor cells—or as you know them, your taste buds. It also has a role in protecting these cells as it interacts with the different chemicals and properties of what you are eating. In fact, your saliva contains proteins that are working to make what you eat even more enjoyable for you.

For example, the protein will bind to polyphenols, responsible for bitter tastes, to make things like dark chocolate and wine more delicious. During a study, test subjects consumed bitter-tasting foods. Those that reported it tasting more palatable with each bite were found to have higher levels of the binding protein in their saliva samples.

If you’ve ever browsed the gum selection in the checkout aisle you may have noticed that some brands boast an ADA Seal of Acceptance. ADA, by the way, is the acronym for the American Dental Association.

When chewing gum brands can scientifically prove that their product is sugar-free, safe, and effective at reducing plaque, promoting remineralization, or reducing cavities through both clinical and laboratory studies then, and only then, can they use the ADA seal on their packaging.

How is it that chewing gum can help aid in reducing plaque or remineralizing? Well, it’s not so much the gum itself but the fact that the action of chewing increases saliva production. And among the enzymes we talked about earlier that help digest your food are also small amounts of calcium, fluoride, and phosphate, These three minerals help to strengthen the surface of your teeth.

Your spit also contains disease-fighting substances that protect your teeth from bacteria that cause cavities. By neutralizing plaque acid, your saliva is able to regulate the pH balance of your mouth and, in turn, keep it healthy.

Just remember, while saliva does work hard, it isn’t enough to keep your oral health in shape on its own. You should still be brushing twice daily and flossing each night.

Wondering how well you and your saliva have been working at keeping your teeth strong and mouth healthy?

Schedule an appointment with the team at Berrien Dental today through this quick and easy form. We’ll get you booked at the earliest time that fits your schedule.